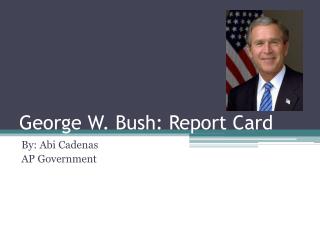 Part 1 Card Technology - . card era. credit cards have become part of our daily life as forms of plastic money since its

LGU Scorecard for Health 2010 - . what is the lgu scorecard for health ?. why is there a need for the lgu report card?.