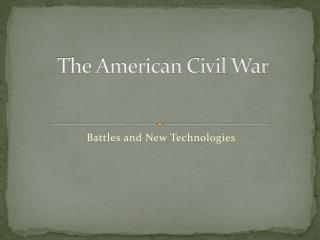 Civil Rights Training - . objectives for this session. upon completion of this activity, wic staff will be able to: