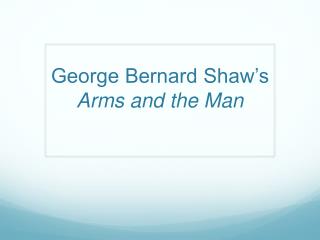 Nonverbal Communication Presented by: Waqas Khan - . &quot;i am the most spontaneous speaker in the world because

The Coats of Arms - . the official coat of arms. these arms are used by the queen in her official capacity as monarch,

The United States in WW I - . from neutrality to war. the causes of the war. nationalism - each european country believed

908th Security Forces Squadron Combat Arms - . maxwell afb, al. raise your hand if these apply. if you are pregnant, or