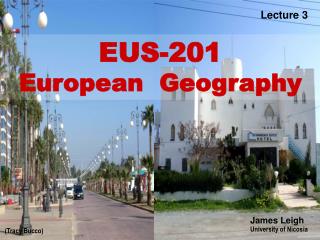 Tracy - Getting close to people. tracy. about me. tracy works in ouhai middle school. she has been teaching english ever

By: Tracy - Classifying a canadian wine by the label – is it accurate?. by: tracy. … agenda …. a brief summary the

Tracy Arm - Located about 45 miles south of juneau, tracy arm, a classic fjord, stands out as a “must see” for any

By Tracy Hanzal - Pi. by tracy hanzal. what is pi?. pi is the ratio of circumference of a circle to diameter of a circle

Tracy L. Hackett - , l.ac is a licensed acupuncturist and herbalist in washington dc and florida. she has attained her