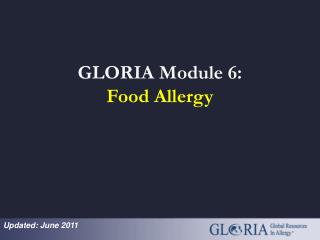 All fungi - . make their food. absorb their food. produce mushrooms. have chlorophyll. fungi do not. carry on

Student’s Brain and Group Psychology - . or a  teacher’s bag of psychological classroom tricks. our day. module 1