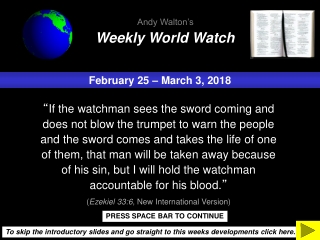 Events For The Month Of February, 2018 - Fabulous display of well co-ordinated and beautiful skills of the young