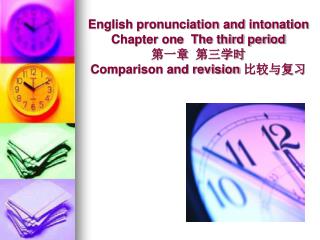 Warming Up - . think about the things you do to help other people. interview your partner about this. what do you do to

Warming Up - Cooling down. warming up prior to physical activity will help prepare the body and mind for the activity to

Warming up - Unit4 earthquake. warming up. question. what happened in the indian ocean at the end of last year?. a

Warming Up - . sports in the economy the us economy in 2010 generated about $14 trillion in goods and services. the

Warming Up P roperly for Sports and Exercise - . objectives. understand the benefits for warming up properly for sports

Warming up with energy - . lesson objectives. * know the difference between temperature and heat * find out through

Warming Up and Stretching - This is an exercise based

Warming up &amp; Speaking - . definition. what is a destination?. a place to which someone is going, esp. at the end