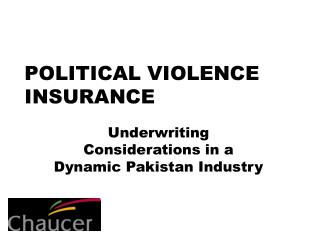 Terrorism and Political Violence - . history and geography. i. terrorism is old. definition in dispute: this lecture