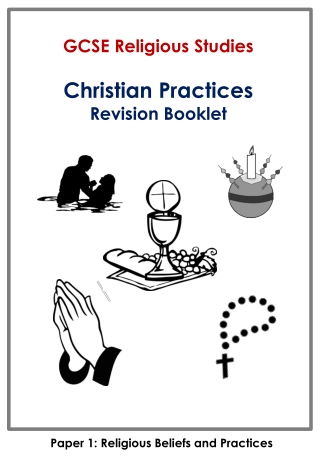 GCSE Religious Studies - . religious attitudes to matters of life. key questions. when does human life begin? who is

GCSE Revision - . past paper reading higher. section a. questions and answers in french the instructions are in french

GCSE Revision - . q. two dice are rolled together and their scores added. the probability that their sum will be 2 is. a.