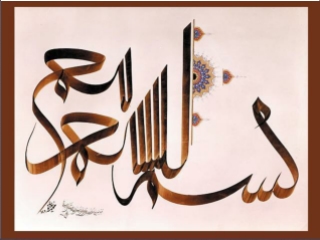 Cardiovascular and Respiratory - . how they work together and apart. by: katherine s oderstrom. separate systems. the

Cardiovascular - . calculations . how many time does your heart beat per minute? day? week? month? year? your heart pumps

Cardiovascular - . step 2 review qns. objectives for this week. basic understanding of the electrical and mechanics of

Cardiovascular - . valvular disease. what are we going to do?. how do murmurs present? what causes murmurs? what the ****

Obesity and Cardiovascular Disease - . is there a paradox?. matthew blair, d.o. - hospitalist at metrohealth hospital.

Cardiovascular and Endocrine Issues - . a 65 yo patient with who is a smoker with an asymptomatic bruit of the right