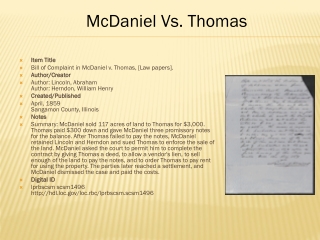 William Somerset Maugham “The Moon and Sixpence” - . contents. biography of the author “the moon and sixpence”

A Poison Tree by: William Blake - . author biography. william blake was born in 1757 in london and from a young age,

Comparison of two things with “like” or “as” - . simile. the attitude of the author toward the subject within a

Thomas McGuire, Cave Creek, AZ Author, Amsco School Publications, NY - . what if it were to snow…a lot… …and