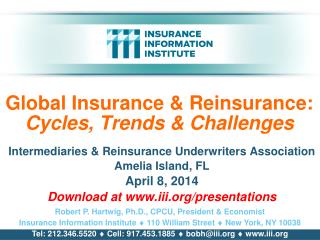 Travel Insurance Market to Reach $28,264 Million, Globally, by 2022 - The global travel insurance market is expected to

msg global solutions - . the company . our position in the insurance and banking industry. the strategic key partner of