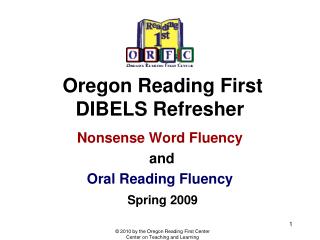 Percussion 101 Refresher - . american band college 2013 presented by jim catalano. a percussionist is…. a musician that

Before Reading_Main - . before reading. global reading. detailed reading. after reading. 1. warm-up questions. 2. the

Reading - . 1. covering a mile in the fastest time while doing gymnastically correct lunges is yet another event in which

The Ten Keys Of Reading Achievement: Unlocking The Potential Of Every Child - . sponsored by the oregon dept. of special