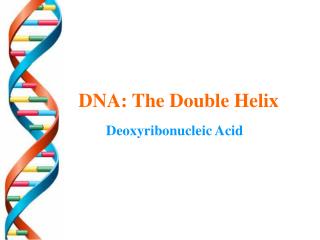 Chinese 中国 Festivals 节日 - . overview. there are 8 main festivals celebrated throughout the year that are: spring

The following viewgraphs about RIDL from: D: A Framework for Distributed Programming - . cristina videira lopes.