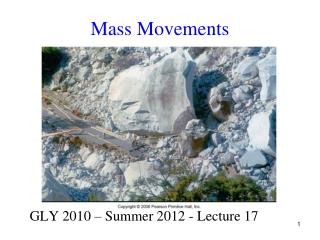 Sir Syed Ahmed Khan’s Educational Movements - . for out breaking war of independence. non-representation of the indians