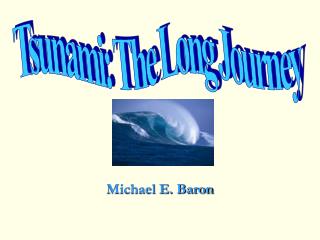 E. Michael Campbell - E michael campbell is a well-renowned spokesperson, a great visionary and an expert scientist in

Michael E. Porter - “competitive strategy is about being different. it means deliberately choosing to perform

Baron Wolman - . in 1967 he was a 30 years old and a freelance photojournalist in san francisco’s haight-ashbury he was

Baron de Montesquieu - Log into both the big l and google drive. baron de montesquieu. on the sprit of laws. big l blog.

Baron-Cohen Answers - . section a style. why did they need to devise a new test of theory of mind? [2]. previous tests

Expired Domains Baron - Every day numerous of domain names expire. amongst these thousands of domains are some hidden

Expired Domains Baron - If you want many benefits to walk away with expired domains baron services . so i must say that,

Jeffrey Baron Lawsuit - My name is jeffrey baron. i am a defendant in the above entitled and numbered cause. i am

Baron de Montesquieu - . gov’t should not be controlled by the king…power should be divided . john locke. if the