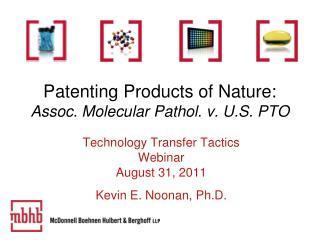 Review-Molecular Formula - . nicotine, a component of tobacco, has an empirical formula of c 5 h 7 n. the molar mass of