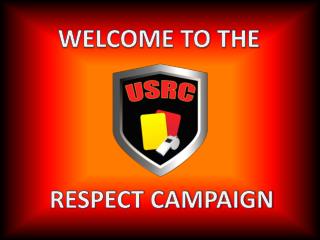 The Campaign - . the structure of a campaign. all campaigns have common characteristics. each election campaign consists

Campaign Propaganda: Which Strategies Would You Use? - A dbq for the second nine weeks. campaign propaganda: which

Respect for the Elderly - . made by exenia gavilanes a nd jessica hinton. introduction. in today's hectic society people

Welcome to Champlain Elementary School - . return to electronic portfolio. please come in. and. watch us laugh and learn

The Campaign for an English Parliament - . a not for profit company, incorporated in july 1998, limited by guarantee and