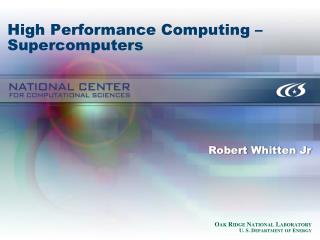 Creating a High-Performance Learning Culture A Training Workshop for School Leaders - . welcome!. purpose of module. to

Fundamentals of Computer Design - . 游象甫. outline. introduction the changing face of computing and the task of the