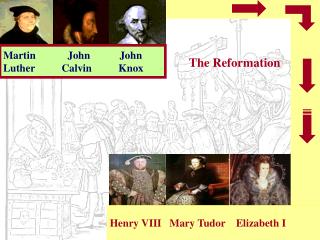 The Reformation. Martin John John Luther Calvin Knox. Henry VIII Mary Tudor Elizabeth I. SOL 9.4. The student will analyze the historical developments of the Reformation, including: John B. Watson - . came up with tabula rasa: we are all born the same and through conditioning we are who we are little

The Word Is Alive 3 John - . narrated by tony gillon. author and title. john introduces himself as the elder, the greek

John Milton Background - . for paradise lost, book i by john milton. intent to be a poet. at 21 years of age. school.

The Photography of John Long - Erie rr company photographer, john long took this photo of an eastbound freight at

The First Epistle of John - . walking in the light. the gospel and the epistle. gospel of john. 1 st epistle of john.