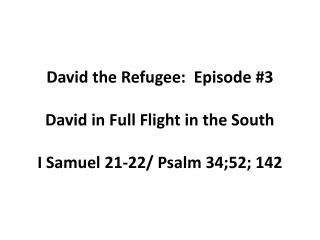 from Walden, or Life in the Woods by Henry David Thoreau - . feature menu. introducing the selection literary focus:

FLIGHT PLANNING - . navtech flight plan. the flight plan is prepared by the dispatcher on duty in operation control. the

The Restoration of the Tabernacle of David - . online resources. www.threemacs.org. important kingdom principles: the