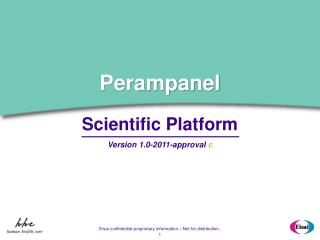 Section 1: The Articles of Confederation Section 2: Drafting and Ratifying the Constitution - Chapter 5. from

Efficacy and Tolerability of the New Antiepileptic Drugs, I: Treatment of New Onset Epilepsy - . report of the tta and

Management of Difficult to Treat Epilepsy in Children - . northeast regional epilepsy group. advances in the diagnosis

Efficacy and Tolerability of the New Antiepileptic Drugs, II: Treatment of Refractory Epilepsy - . report of the tta and