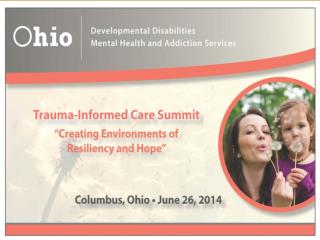 Nursing Care of Clients with Upper Gastrointestinal Disorders - I. care of clients with disorder of the mouth

The Multiple Trauma Patient - . shawn dowling, pgy-2 preceptor: rhonda ness. objectives. will not go over these topics in

Structure of Artist Virtual Environments - . mark green school of creative media. introduction. we have examined some of

Developing an Informed Opinion - . i have the right to heat my home and drive my car. oil is absolutely essential to my

Ensuring Informed Consent in Research with - Co-occurring serious mental illness and substance use disorders: the