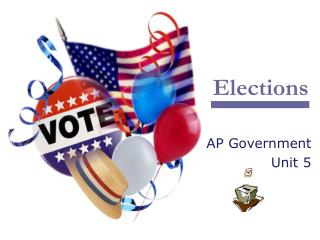 Voting Rights - . american voters. vote less than any other people in western societies. half of registered voters

POLS 606 - . hierarchical models. intro . who are you? fields substantive interests? i am dave american politics

THE COLLABORATIVE INITIATIVE - . “but maddest of all is to see life as it is and not as it should be!” don

Campaigns and Elections - . first time ever…. election of 1800: the transition from adams to jefferson marked the first