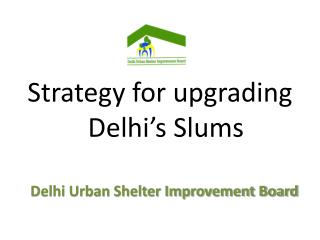 Upgrading and Repairing PCs - . chapter 2: pc components, features, and system design. what is a pc?. the definition of

Overview - Follow-up meeting with the portfolio committee on transport re: strategy for upgrading of rural gravel roads

Land Rights and the Slums - . attorney ranier chu and pastor isidoro rabma at the ucpp manila, philippines. justice for

SEO Company Delhi: The Best way to attain position top on Google, Being and Yahoo - When you want to launch your own