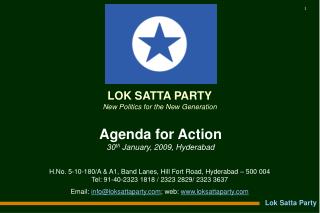 January 30 th - . objective: we will indentify characteristics of an aristotelian tragic hero and tragedy so we can

Monday , January 30 th - . please get a new warm up and complete today’s please write down the warm up. warm up. how

30 th Aug 2009 - . iisc quiz club. what is the postal code of an area which houses the famous chandni chowk and the