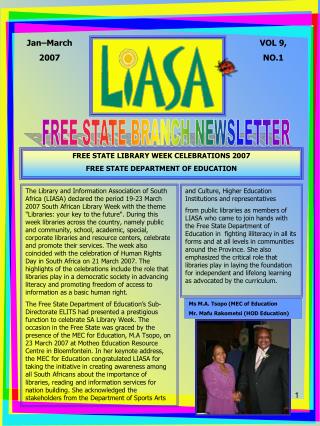 INDEPENDENT COMPLAINTS DIRECTORATE - . presentation to the portfolio committee on safety and security 16 march and 26

Statistics for Genomicists - . wolfgang huber embl-ebi oct 2007. acknowledgement. many of the slides are from, or based