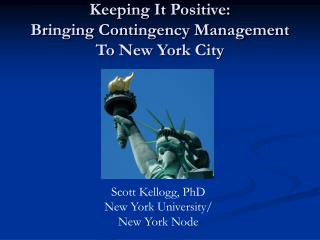 NEW YORK - . mgr. lucia jureňová. times square. it is the entertainment centre of new york. it is full of theatres,bars

Cell = City - . think of a city. how does it operate? who protects the city? who runs the city? how does the city manage

Connecting SW-PBIS to the Classroom: Designing Classroom Supports - What the research says about classroom management .

CONTINGENCY PROCESSING - . upon completion of this topic, you will be able to: describe contingency processing describe