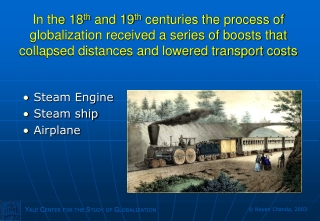 Most power plants need steam to generate electricity - The steam rotates a turbine that activates a generator, which