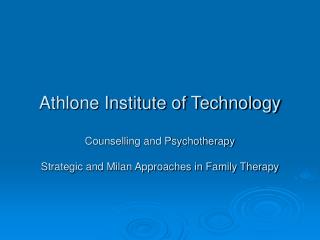 Mental Health 101 for Non-Mental Health Providers - . developed by faculty and staff of the university of maryland

Mental Illness - . refers to a group of psychiatric disorders characterized by severe disturbances in thought, mood, and

Mental Illness - . as a social problem. statistics. 1 out of every 4 americans suffers some for of mental disorder in a

“ Mental Health Research: What are the risks of that happening ? - Professor paul rogers professor of forensic nursing