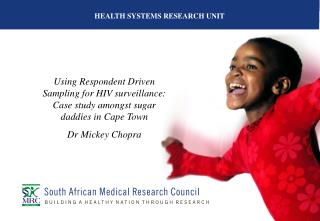 UNIT 1 Health Care Systems - . i. history of health care. a. introduction 1. ancient times a. belief that disease and

Research Unit - . the process. in a research project, you investigate and present information on a topic begin with a

Centre for Health Systems and Safety Research - . examination of changes in pathology tests ordered by diagnosis-related

Unit 1 Health Care Systems Pages 2 – 18 - . introduction. health care is one of the largest and fastest-growing