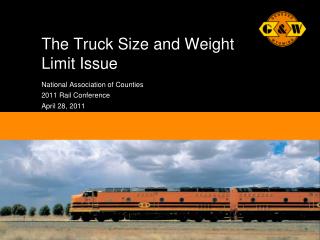 AIRCRAFT WEIGHT AND BALANCE - . welcome. class starts after video . objective. comprehend how to accomplish weight and

BC Content Review - . when you see…. (if the limit of the top and bottom are both 0 or infinity…). you think…. find

Managing Weight - . changing health behaviors for the better. what you’ll learn. why managing your weight is important.