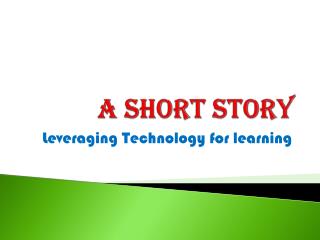 Writing a Short Story - . essential question: how can a strategic writer engage the reader through plot and character