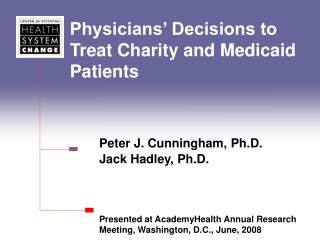 It makes sense to focus on interventions that make the most difference by using the number needed to treat (NNT). All

Superficial Venous Thrombophlebitis: To Treat or Not To Treat - Evidence Behind the 2008 ACCP Recommendations - . nathan

Clime- and Heliotherapy - . introduction. therapeutic usable clime (healing clime) is the result of special dose of

Treat users well.  Treat them as if they are human.  Perhaps they are . (With thanks to Emerson) BRENDA DERVIN at

Candiduria: Should we treat, when and how? - . hail m. al-abdely, md consultant infectious diseases king faisal

Slashdot Treat - . microsoft windows vista home 4. use with virtualization technologies. you may not use the software

PHYSICIAN WELLNESS &amp; BURNOUT - . (adapted with permission from acep). the best interests of patients are served

Slashdot Treat - . microsoft windows vista home 4. use with virtualization technologies. you may not use the software

Children's therapy is our Expertise! - . who is tts pediatrics?. it is a company . that specializes in providing physical