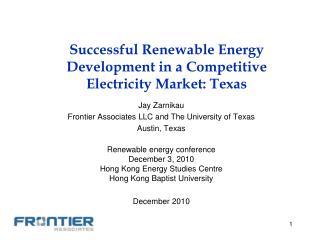 NON RENEWABLE ENERGY - . oil natural gas coal nuclear. energy. the ability to move matter around. that something which is

Electricity Principles of Electricity as it is related to hair - . electricity. form of energy – produces light, heat,