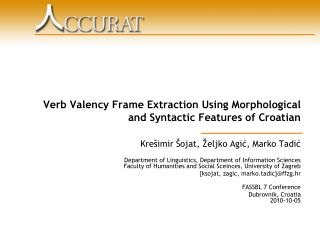 Using Verb Tenses - . complete the following on-line sentence review exercises. note that there is a link on the bottom

Using verb tenses - . when writing your short stories. the past and present tense. one of your first decisions for as