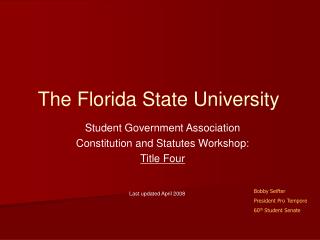 The Confederation and the Constitution - . first national government. the second continental congress served as our

What island did Napoleon come from? - . corsica. how did nappy benefit from the french rev.?. nationalism, military

E-Government - . week 1. leading the e-government. what is a government? define electronic government . steps in leading

The Constitution of the United States - . motivation. the framework for our government is over 200 years old. today,

Economics in The Constitution - . government's view of the economy could be summed up in a few short phrases: if it moves

Training Session Sponsored by the Association of Government Accountants - . a systems approach to implementing