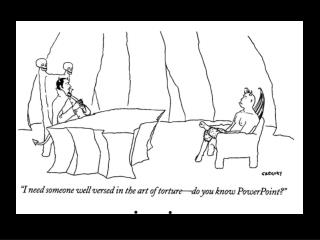 Introductory Presentation on Power Point - . by terry p. objective. this presentation is a summary of a brief article

our power point on mars ! - . quick facts on

power point presentation on RAM - . memory. main memory consists of a number of storage locations, each of which is

DOROTHY DAY - . by: rudy checo. the beginning…. born in brooklyn, new york date of birth november 8, 1897 she had two

Dorothy Day - . &quot;your love for god is only as great as the love you have for the person you love the