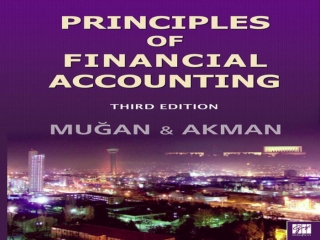 Assets. Current assets. assets that are expected to be converted into cash within one year or within the operating cycle of an entity. Cash and Cash Equivalents. Cash Coins, banknotes deposits at banks, checks received from customers Assets - . liabilities and shareholders’ equity. current assets. assets that are expected to be converted into cash

assets - Chapter 17 completing the tests in the acquisition and payment cycle: verification of selected accounts. the

FIXED ASSETS - Our goal is to educate you on the processes, procedures, and everyday activities of the

Capital Assets - . capital assets are…. assets used in the operations of a company and have a useful life of more than

Uploading assets - . user wants to upload files but they are &gt;2 gb or a bulk upload of &gt;50 assets. f iles