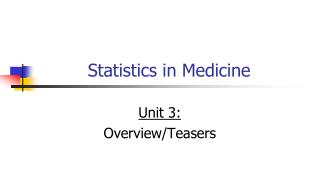 Medicine Under the Microscope - Value based purchasing, changes for icd-10 and the future of physical medicine and rehab