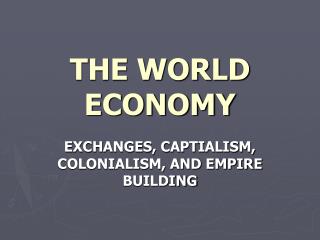 World War II: The Home Front - . essential questions. how did america initially respond to the events leading to wwii?

The Emergence of Mass Society in the Western World - Growth of industrial prosperity. new productssubstitution of steel