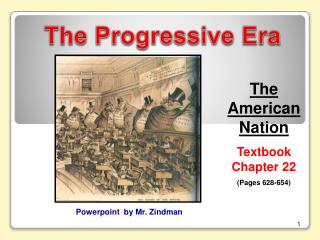 Chapter 7 Life in the New Nation - . section 2. learning targets. i can describe the spirit of improvement in american

Chapter 22 - . a turbulent decade. demobilization. lydia kim. what is “demobilization”?. according to the american

American Documents - . objective. 5.4.spi.5. differentiate among the purposes stated in the declaration of independence,

Chapter 1: Introduction to American Government - . “we have so many young people who feel apathetic and critical and

The Mexican American War - . the mexican american war was a result of american desires to expand their nation from sea