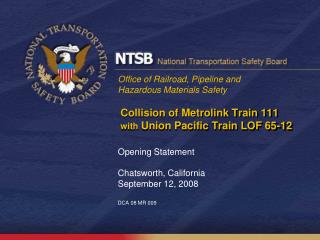 Relaxed travel by train - Travelzoom.eu - Traveling on the train is very cheap, interesting, and relaxed. there are lots

Train Up a Child - . challenging choices. spirituality:. spiritual vs. shallow-mindedness. morality:. just vs.

TRAIN TO REIGN ! - . unlocking the language of your dreams!. false prophets and false dreams!. the source . dreams and

The Train is Coming - . do you want to be on the train or on the tracks? josh wilson. what train?. section 14(c) of the

Going on the Train - . hope you enjoyed your train ride ,i did . cheers from betsie d. this slide show is brought to you