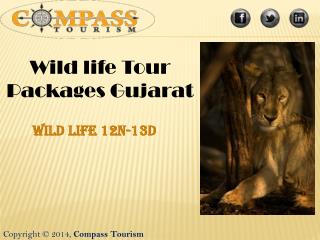 Spend a Day in Gujarat: Gujarat Tour Packages - The popular destinations that come on the way in the gujarat tour

CHEAP TOUR PACKAGES FOR GUJARAT - Gujarat is a state in western part of india. it is also known as the jewel of western

tour packages in india - Indiaholidayspackages is one of the most popular travel agency in delhi, india.