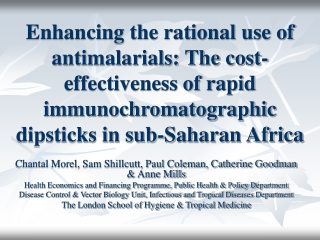 ABB Tube Mills - . reference list january 2005. asia metals tube rolling mills. abb has gone from being out of the market

Anne Boleyn - . how far did she influence henry viii’s religious policies from 1527 to her death in 1536?. the divorce.

Hillarie Coleman - . grade 6 math and science. about mrs. coleman. went to college at northwestern state in louisiana on

HENRY VIII and THE CHURCH OF ENGLAND - . in 1534, henry viii wanted to divorce his first wife, catherine of aragon, so