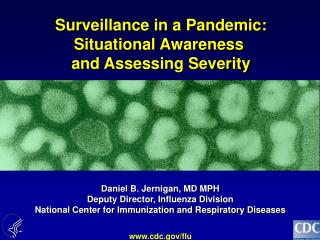 Headaches B. Wayne Blount, MD, MPH - . objectives. know the approach to the ha pt. know how to distinguish primary from