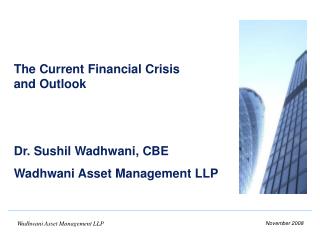 November, 2008 - Ministry of transport and communications republic of macedonia. invest in macedonia. development and