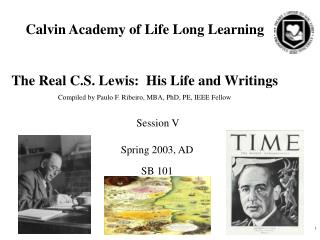 The Renaissance - . the renaissance was a change in the social, economic, political, and cultural life of europe.

Life in the Polar Regions - . a short survey of plants and animals found in the arctic and antarctic regions. challenges