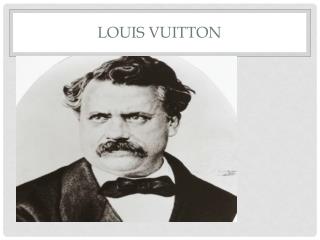 Louis Vuitton - . french entrepreneur and designer. the goal of this activity. read like a detective write like a

Louis Vuitton Replica Handbags - Quality along with other companies of the mode then expanded their very own business.

Google v. Louis Vuitton - . case overview. louis vuitton , which is part of the lvmh group of brands including moet

Luxtime.su/louis-vuitton-handbags - On the off chance that, this determination turns out to be excessively mind boggling,

Louis Vuitton Aquarelle Speedy - I love the depth of this bagarge enough to accommodate anything you toss into it, but