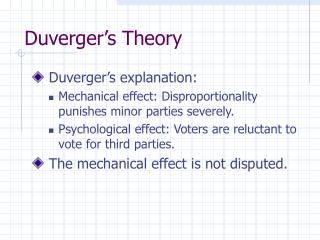 Game Theory - . kevin: so according to game theory, it is not advantageous for either of us to work on this lecture tom:

A Theory of Theory Formation - . simon colton universities of edinburgh and york. overview. what is a theory? four

The Big Bang Theory - . * a small disclaimer: the big bang theory is taught as a theory. i am not trying to change your

Consciousness - . what is consciousness?. why do we sleep?. rem rebound restorative theory/systems maintenance theory